The Acquired Resilience conference was held in Sidney between 9 and 11 March.

The company was born with the aim of evaluating the scientific bases and the validity of selected therapeutic paths, which have proven effective in increasing resilience and the ability to restore a state of balance close to or equal to the physiological one.

What does “resilience” mean?

In a broader sense, resilience is the ability of a system to adapt to change and manifests itself in its return to a state of equilibrium following a disturbing event.

In other words, resilience is the ability to repair itself after damage. But resilience can also be spoken about in response to pathological problems of various nature and severity. The aim of the “Acquired Resilience” company is to research therapeutic pathways that increase patient resilience and to study their validity from an anatomical, physiological, cellular and molecular point of view.

During the conference, in fact, various strategies were presented that seem to induce resilience: they range from “starvation” (low energy intake) to exercise, to the use of light of particular wavelengths (photobiomodulation), to the extract of umbilical cord (CBS), until treatment with saffron. For each of these themes, scientific evidence obtained in “in vivo”, “in vitro” models and, in certain cases (such as for saffron and photobiomodulation), in clinical trials on patients with selected pathologies was presented.

On the treatment with saffron, Prof. Bisti has in fact presented the work done so far and the scientific evidence related to it.

The studies analyzed the effects of saffron treatment in albino rats with light-induced retinal degeneration (Maccarone et al 2008), showing that saffron pretreatment was able to reduce the death of photoreceptors, while maintaining both morphology and function and suggesting multiple modes of action. This idea was confirmed in subsequent microarray experiments.

Consult the conference program, with abstracts of the interventions: 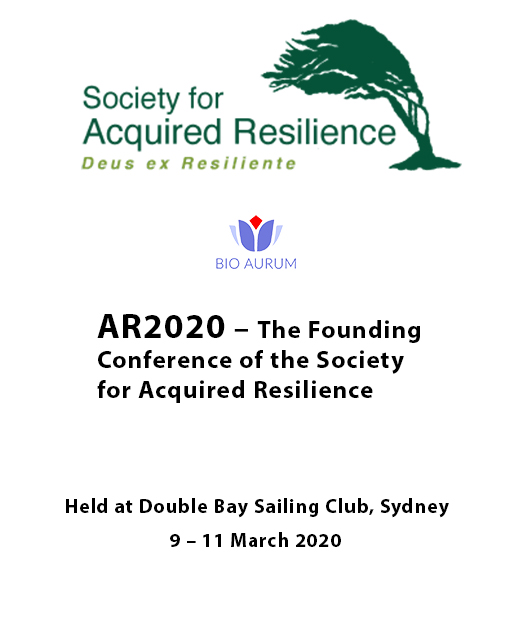 Bio Aurum: A Rising Star On The Italian Startup Scene